A new magento to try !

Magento sees its usefulness in the management of e-business content. It has become a must in the current field through its many benefits. although we talk about a unique practicality and ease of use. Of course, some shortcomings have still been detected and resolved with this new version magento. We must therefore try to actually be eligible to benefit from its advantages.

You should know that the official release of the first version of magento was made in 2008. Thanks to its many advantages in managing e-commerce site content, it quickly became a fixture in the area. The magento developer also made sure to get several licenses as to what is the product so that everyone can easily access the features of Magento. Also, the second version was announced in 2010. Only in 2011, Magento was acquired by eBay who preferred to prioritize the development of the X-Trade. This explains why magento 2015 was so late. What is reassuring is that this delay time has been used wisely in order to perfect the new version. New features have been integrated so magento V2 making even more efficient while fading all the shortcomings of the old version.

A new version for new features

Indeed, this new version of magento promise new features making usage more convenient and simple software. Not to mention the shortcomings set to the old version, the récurentes features were added namely the possibility of integrating games tets. Of course, the performance of the software has been optimized. We speak of refinement of the index and the ease of integration of more enhanced cache system. It is also expected but the EAV will be simplified with this new version as well as the theme of creation. jQuery will finally be used on the new version also making up the prototype. Regarding the translation, it will be possible to share views on many store with Magento V2. Finally, it will be possible to easily change the structure of the modules. 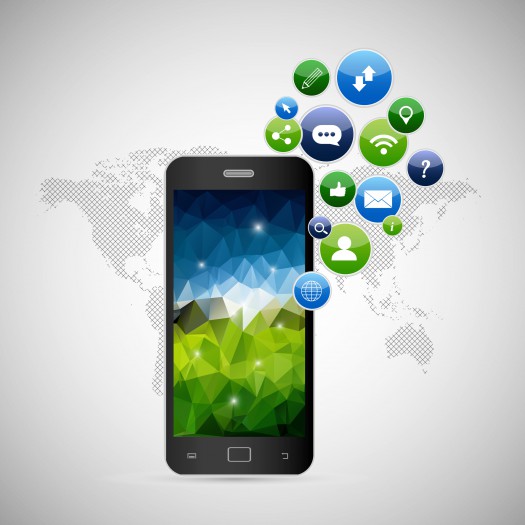