Ruby under a microscope!

Ruby is a free programming language that appeared in Japan in 1995 and standardized since 2011. Its creator, Yukihiro Matsumoto, conceived it as a homogeneous ensemble integrating a best-of features of its favorite languages ​​of the time, including Perl, Ada, Smalltalk, Eiffel.

Ruby is simple in appearance, but its internal architecture is very complex. It is this approach that has been maintained since then, to make Ruby a robust language, borne by a natural syntax.
Ruby was written for humans. With a pleasant practice and a great flexibility, it is a language as creative and playful as it is serious and meticulous. Easy to learn, it makes it easy to write the first scripts but developers must persevere before knowing and mastering the arcane. Ruby lends itself well to a team work on a project ... human driven!
Ruby is a multi-paradigm language that astutely mixes imperative and functional programming with an Object philosophy. Behind this burst of concepts, understand that Ruby is an all-terrain language, able to adapt to a large number of programming methods without having to make significant sacrifices.

Like most current programming languages, Ruby relies on an ecosystem of libraries, called gems. These components increase the language capabilities to meet the needs of developers.
A gem can simplify the use of existing features - such as manipulating files - or adding new ones - such as support for a new network protocol. RubyGems, the "Ruby Package Manager", allows you to download and install them. It also facilitates their creation and sharing. Several tens of thousands of gems are currently available and new ones appear every day.
The vast majority of published gems are accompanied by their batches of unit tests, the presence of which is often decisive when it comes to choosing between two nearby libraries. The tests ensure that the code works as intended and provide additional documentation on its use. 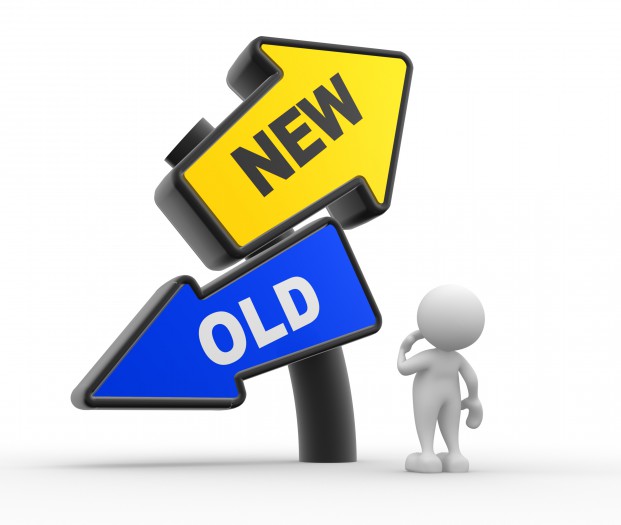